A lot of people like to talk about terroir, and we are no exception — our terroir is Clos du Val’s raison d’être. In the late 1960s, young Bernard Portet, son of the technical director at Château Lafite in Bordeaux, was hired by John and Henrietta Goelet for a singular mission: to find the best site in the world in which to grow Bordeaux varietals. The only catch? The Goelets wanted to look outside of France.

Bernard spent the better part of the next two years years exploring four continents and traversing winemaking regions including Australia, New Zealand, South Africa, Chile, Argentina, and the western United States. In Chile, while he didn’t find his perfect vineyard site, Bernard met the love of his life, Helia, who would later become his wife. She agreed to come with him to the next stop on his world tour: the Napa Valley, where the two have lived ever since.

But let’s not jump too far ahead… legend has it that one day while Bernard was scouting the Napa Valley, he took a drive from the northern part of the valley heading south. Passing hay fields and fruit orchards with one arm out of his truck window, he noticed that while entering a small, sheltered nook of the valley, the temperature suddenly dropped. It was there that Bernard found his perfect vineyard site. It would later be known as Stags Leap District, the smallest AVA in the Napa Valley, and home to Cabernet Sauvignons revered around the world.

The crown jewel of Clos du Val’s estate program is a majestic vineyard in the heart of Stags Leap District. Acquired in 1972, this coveted land is home to Clos du Val, and features 120 acres and nine different clones of Cabernet Sauvignon. Often referred to as a “valley within a valley,” the Stags Leap District is just three miles long and one mile wide. Celebrated for its ideal climate that draws in cool breezes from the San Pablo Bay, Stags Leap District produces wines with velvety tannins and pure varietal flavors, while retaining ideal natural acidity – qualities that are perfect for making exceptional, age-worthy wines.

Along a narrow stretch of the Napa River sits the Riverbend Vineyard, a 100-acre site bordered by a rich riparian area with significant soil variations. Our viticultural team had the unique opportunity to plant this site in phases starting in 2015 and completing in 2016. The vineyard is blessed with a fertile and healthy ecosystem, which is beneficial to growing exceptional grapes.

In addition to 10 different Cabernet Sauvignon clones, the vineyard is planted to complementary Bordeaux varieties such as Merlot, Petit Verdot, Cabernet Franc and Malbec. A small amount of Sauvignon Blanc and Viognier rounds out the plantings. 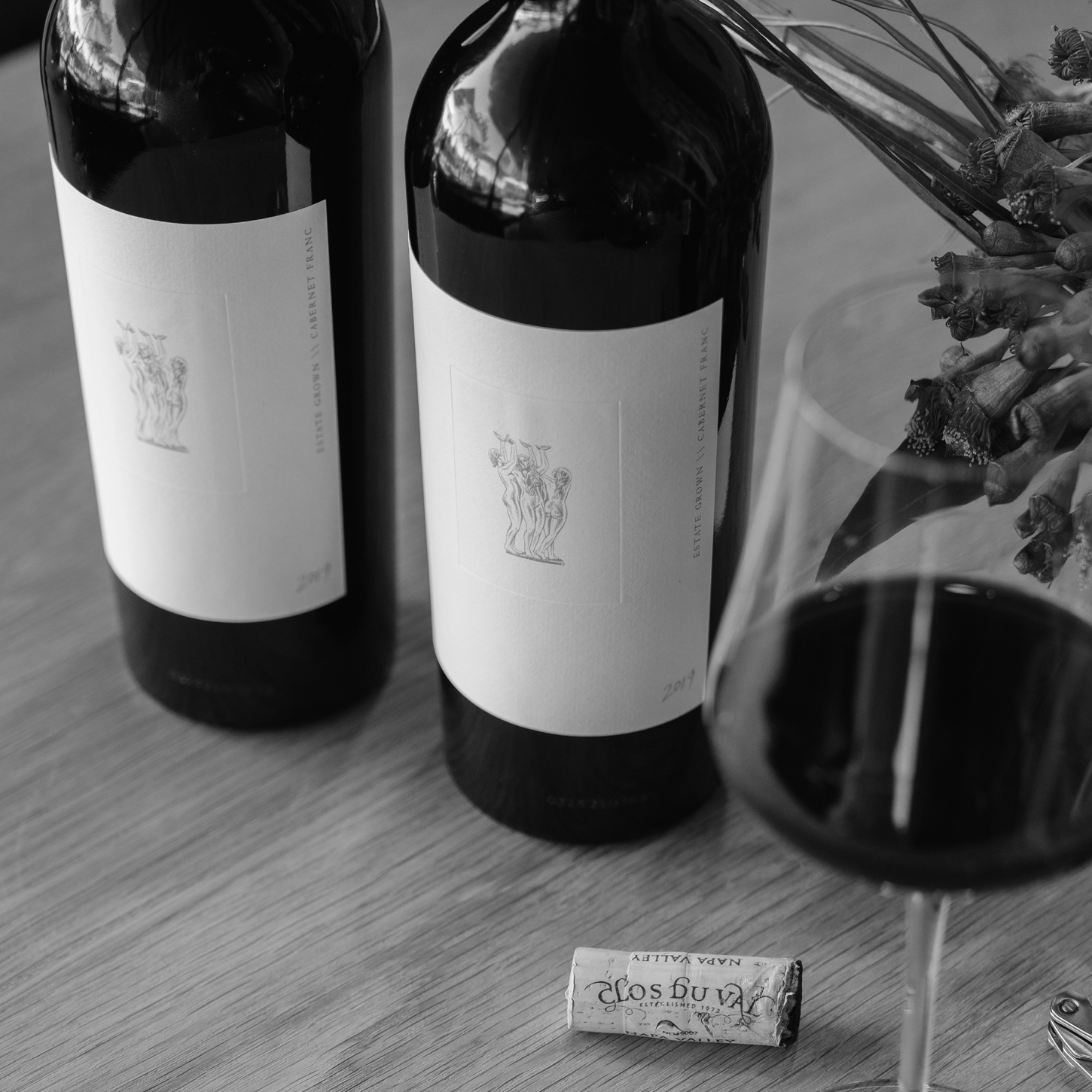 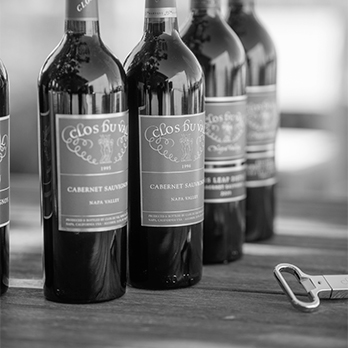 built to endure, aged to perfection. 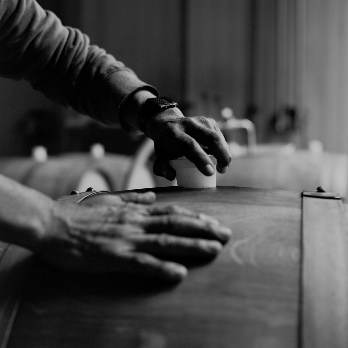